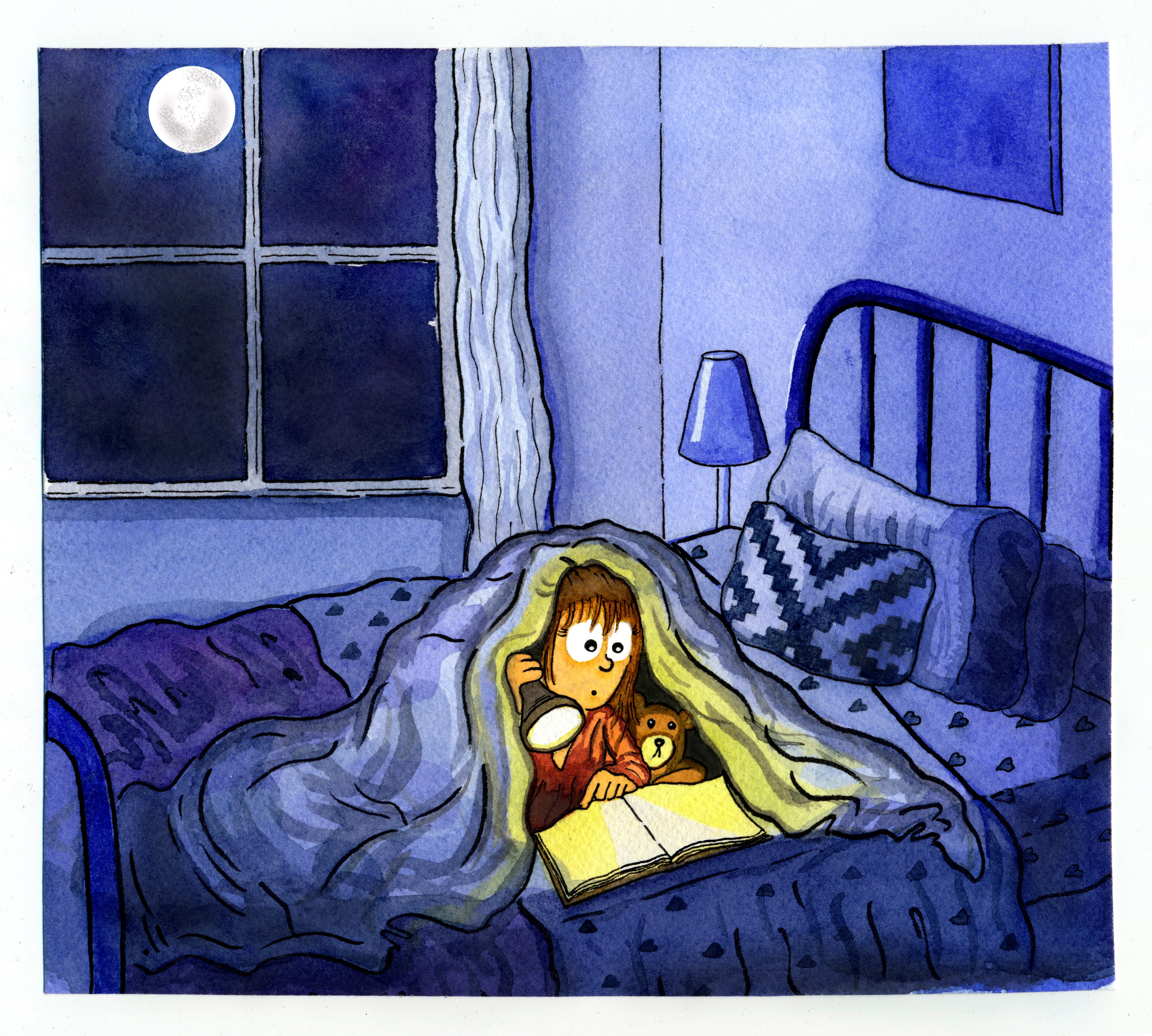 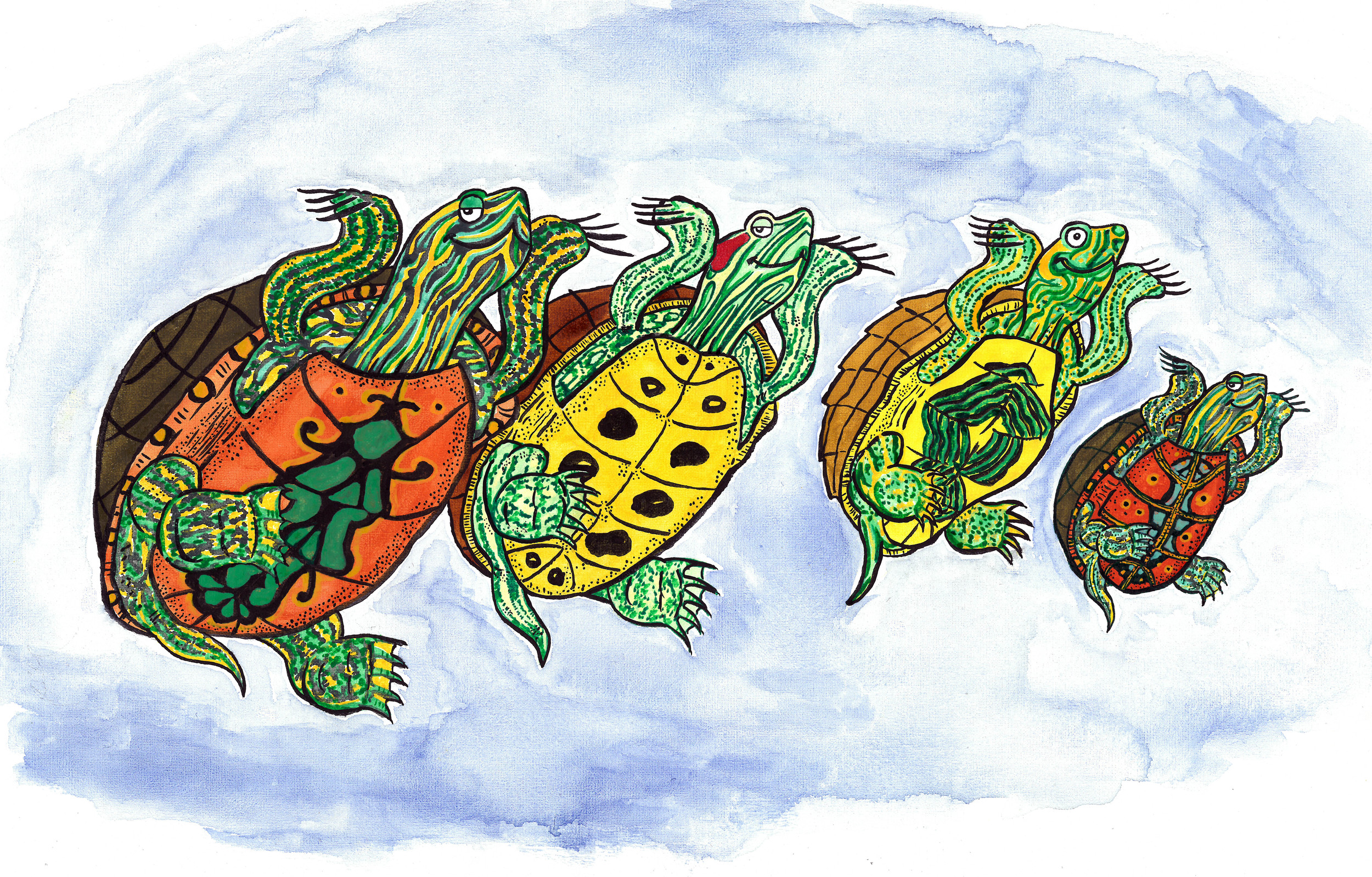 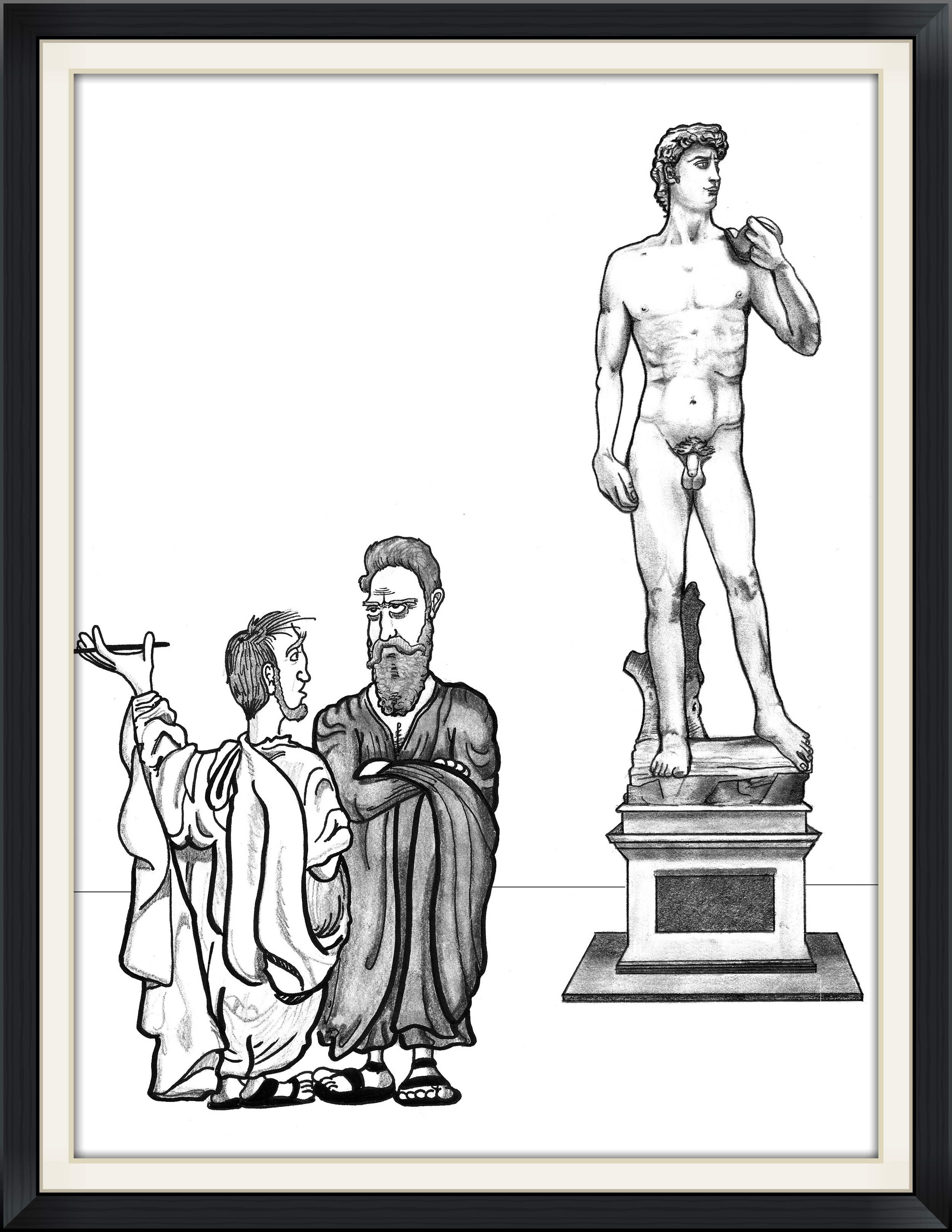 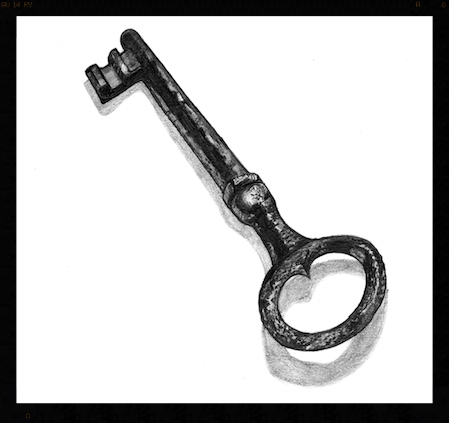 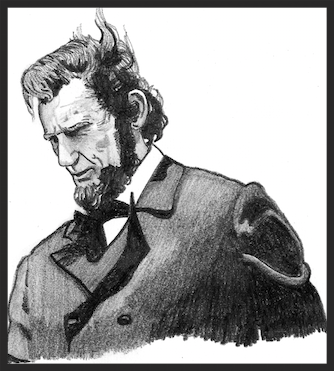 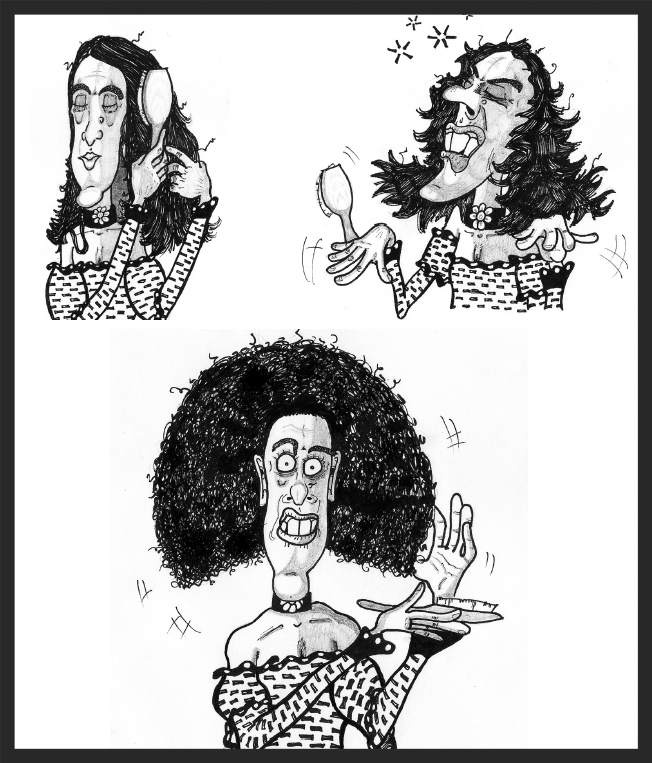 My new bulldog is French, which makes perfect sense,

for he insists on wearing a beret.

The first night he was crated, but he’s grown sophisticated.

So now he sleeps where he lays.

At the dawn of each day, I’m dragged to the café,

where he sips coffee and munches croissants.

He sneers at the squirrels, but loves chasing girls.

At the dog park he brokers détentes.

When rain brings a flood, he paws in the mud,

He thinks it’s a bore, to play tug-of-war.

He surrenders as soon as it starts.

He has no interest in tricks. Forget fetching sticks.

He just gazes at clouds from the grass.

He nibbles french cheeses. Does what he pleases.

Drinks water from a wine glass.

It’s clear that his passion, is canine high fashion.

His clothes cost more than my own.

He dines on fresh snails, goes hunting for sales,

but never has he buried a bone.

I tried getting him fixed, but that had to be nixed.

The vet could not get him pinned down.

He sneaks out every night and creeps home at first light.

He has puppies all over town.

He loves films in the park and slow jazz after dark.

Good poetry brings him to tears.

He has affairs with his muses. Breaks wind when he snoozes.

And hasn’t been washed in years.

Despite all of his foibles, he’s generous and loyal.

He’d give you the fleas off his back.

He’s chivalrous and disarming. Obscene but quite charming.

A small beast with a mighty impact.